Hey Siri! You Have A Big Mouth

In 2011, Apple released virtual pal Siri, a novel idea for iPhone owners. A simple “Hey Siri” opened a world of information for its owners simply by asking questions. Shortly after, Siri was joined by other virtual assistants, Alexa and Cortana for the Android set. Although, Siri became a virtual star first 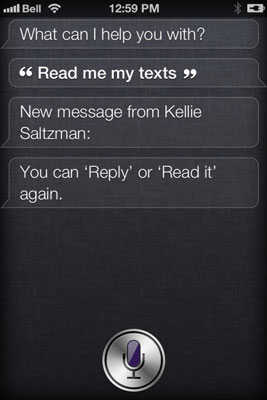 and was immediately adored– until recently. An iOS 11 iPhone bug allows Siri to spill your guts on command, reading aloud any and all of your messages no matter how private. While the glitch is far from catastrophic, some owners are not at all happy; some are left with very red faces. It seems this new bug allows Siri to be a bit too helpful, blabbing your personal business on request and out loud, even if your iPhone is locked. Ouch!

A new feature offered with the iOS 11 series is the ability to see alerts on the locked screen from different apps like Facebook Messenger and WhatsApp without displaying the actual contents. It’s a convenient setting for those who like to keep their messages private. To see or hear your messages, you needed to first unlock your phone. Well, not anymore. That option has now been blown to bits by a chatty Siri who reads messages aloud when asked. Beware if an iPhone is unlocked and using iOS 11, anyone can successfully ask Siri to spill it.

The iOS 11.3 update was recently released and regardless of this particular issue, you should still apply the update as soon as possible. However, other than never losing sight of your iPhone, there are a couple of preventive measures you can take.

Disable Siri when Device is Locked

Go to: “Settings” > “Notifications” > Select an App > Toggle Off “Show on Lock Screen” 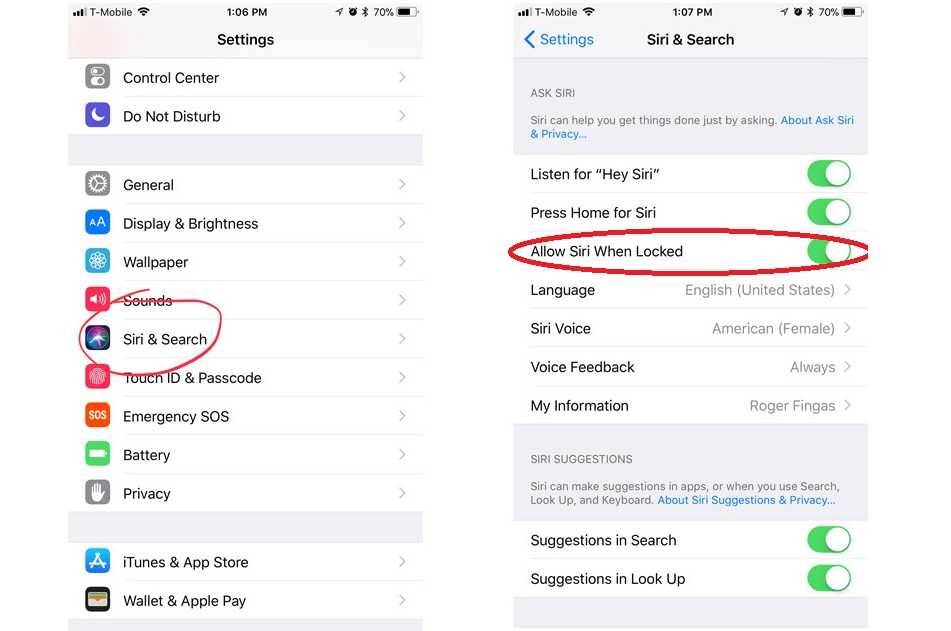 As always, remember to set a passcode and keep your phone locked when not actively being used. This applies whether it’s an Apple or Android product, or anything else for that matter.

Apple did indeed comment about the “feature,”  “We are aware of the issue and it will be addressed in an upcoming software update.” When that follow-on update happens is anyone’s guess.